Board Games at Odum: 13 Days: The Cuban Missile Crisis

A guide to help you navigate Odum Library's board game collection and the world of gaming. 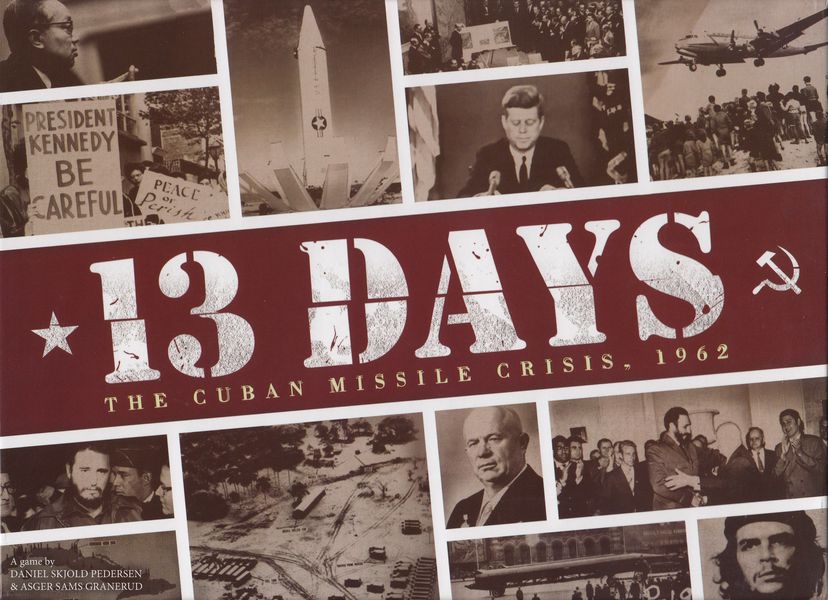 On October 14, 1962, an American spy plane spotted a Communist missile base under construction in Cuba, ninety miles from the United States. The discovery triggered an open confrontation between the world's two great superpowers, the US and Soviet Union. For thirteen days, the world held its breath, waiting to see if brinkmanship and maneuvering led to a peaceful settlement or World War Three. As Kennedy or Khruschev, can YOU win a decisive political victory or will you be remembered as the leader who plunged the world into atomic war? 13 Days is a card-driven board game of the Crisis with players taking the roles of the two superpower leaders. it can be played in under an hour.

How to Play Video