The reference librarians at Odum Library have put together this guide to help you find the resources you'll need for your assignments in Professor Muller's ENGL 1101 classes this semester. Explore the tabs, click on the links, and don't hesitate to get in touch with one of us if you need more help! Try Live Chat or send us a message using the "Live Chat" box on the left side of this page.

What can you do in the library? 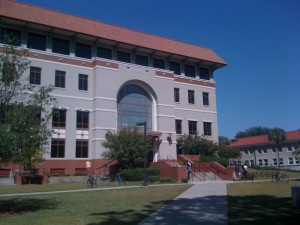