Primary and Secondary Sources in History: A Primer for Undergraduates, Challenges for Librarians

This article discusses the challenge reference librarians face in identifying primary and secondary sources in the study of history. Labeling sources depends wholly on how they are used. Through better observation of sources in history, librarians can assist instructors and students in the use of primary sources in the classroom and research.

War of the Rebellion

THE WAR OF THE REBELLION: a Compilation of the Official Records of the Union and Confederate Armies 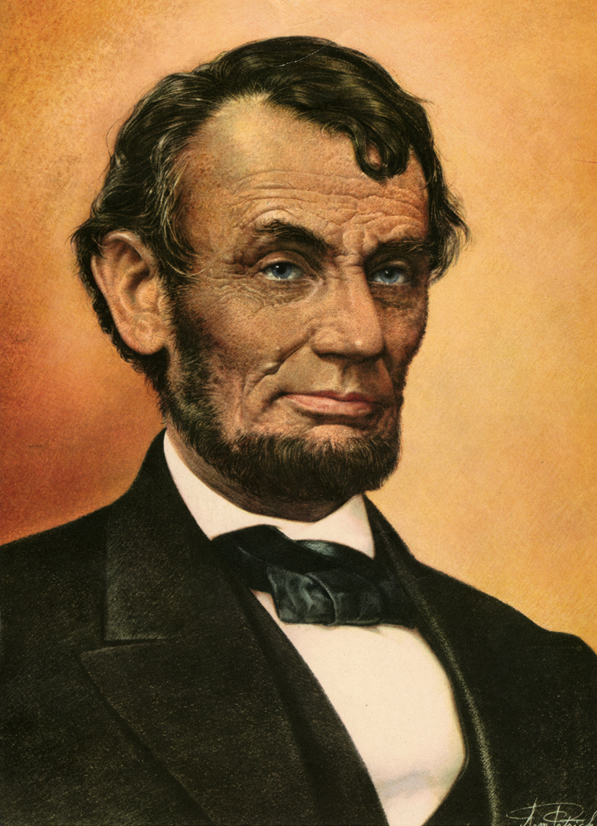 Contains the formal reports, both Union and Confederate, of the first seizures of United States property in the Southern States, and of all military operations in the field, with the correspondence, orders, and returns relating specially thereto, and, as proposed is to be accompanied by an Atlas. In this series the reports will be arranged according to the campaigns and several theaters of operations (in the chronological order of the events), and the Union reports of any event will, as a rule, be immediately followed by the Confederate accounts. The correspondence, etc., not embraced in the "reports" proper will follow (first Union and next Confederate) in chronological order.